Thanks to the New York Film Festival, I have come to learn to appreciate the work of the Korean director Hong Sang-soo. I’ll admit that I wasn’t too fond of his 2014 NYFF entry Hill Of Freedom, but began warming up to the director with the much stronger Right Now, Wrong Then, which I caught at NYFF last year as well.

This year sees yet another film from Hong Sang-soo at the festival: Yourself and Yours. And yes, it’s my favorite from him yet. It’s fitting that the director’s films have grown on me like fine wine, especially considering the role of alcohol in his work. 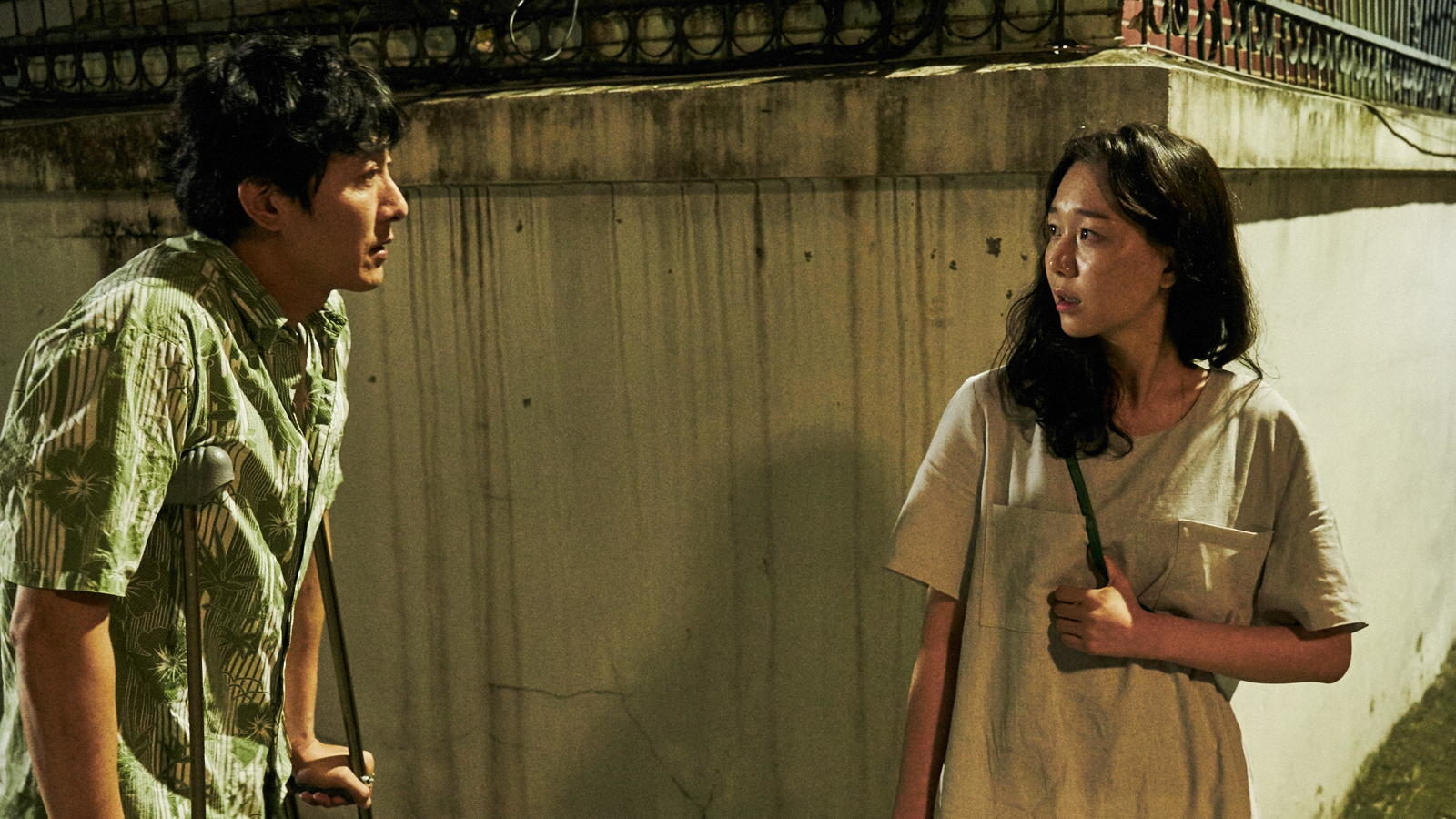 The story (written by Hong) begins with a painter named Youngsoo (Kim Joo-hyuck) whose mother is sick and he is looking to be comforted by engaging in a conversation with a friend. Only his friend drops some devastating information that he heard a rumor that his girlfriend, Minjung (Lee You-young) was seen out drinking at a bar, a disappointment to Youngsoo because she has a drinking problem and promised him that she would drink less.

When we finally do meet Minjung she’s being hit on by a writer named Jaeyoung (Kwon Hae-hyo) who is certain they’ve met before but then drops the information that she has a twin. As it plays out she begins to have encounters with many men, and Hong keeps it ambiguous enough that you’re not quite sure whether to believe Minjung or what Hang wants you to believe.

It’s a simple but effective rouse by the director who keeps the film lighthearted and funny, with the signature stamp and spirit of his other works felt throughout it’s delightful 84-minute runtime. There was something that felt freeing and surreal about the way that Hong let this story unfold and kept you wondering about whether or not Minjung actually does have a twin, or if it’s just what she wants men, and the audience, to believe. 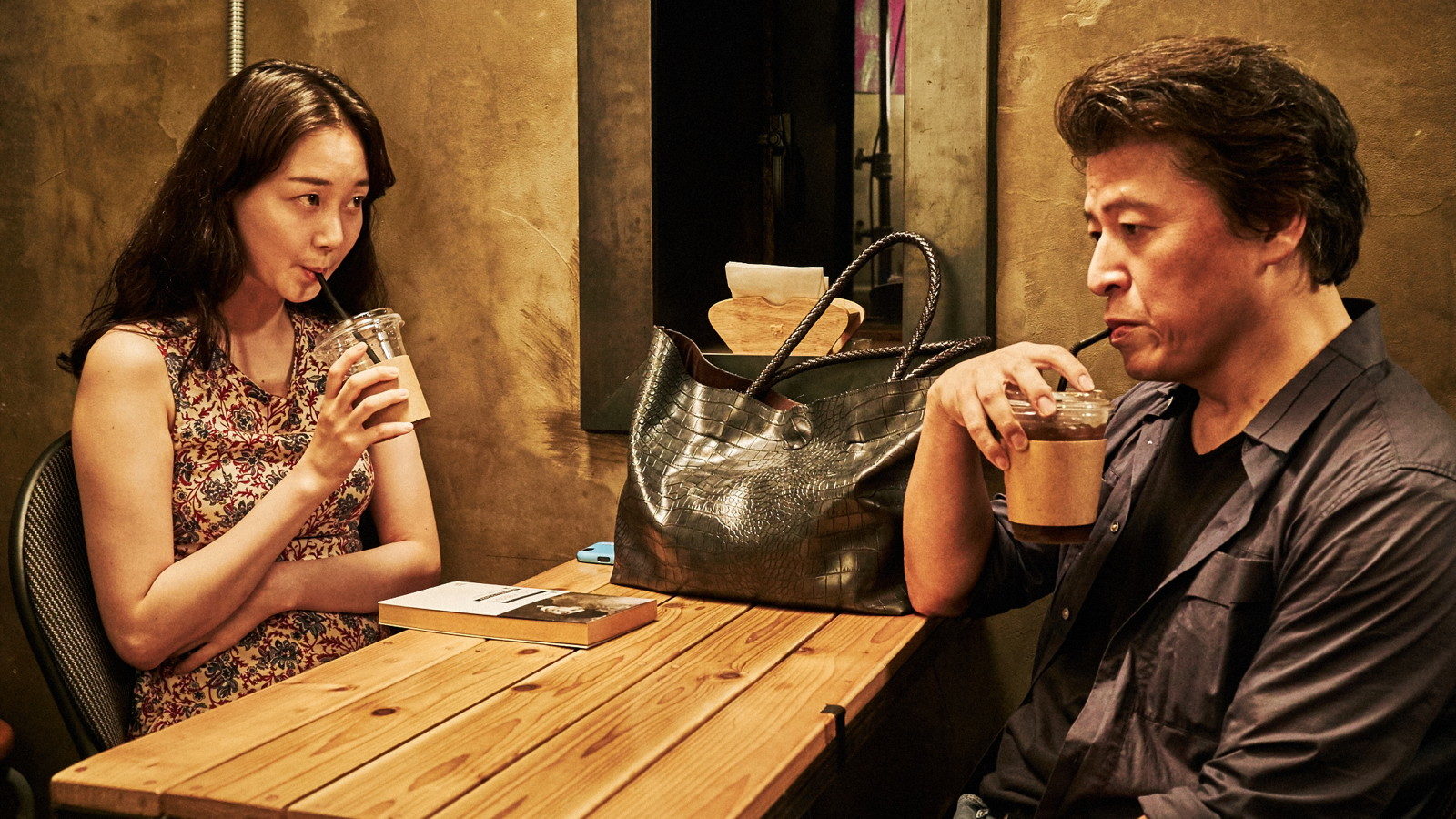 Hong delivers a delightful excursion that is not only charmingly funny and delightful all the way through, but also has something to say about the expectations and judgements of females by men and sometimes the double standards that they impose on woman. The director balances it all out in a winning and charming fashion, allowing the film to be thought provoking but also a pure delight to watch unfold.